Who am I? I started at College and my began my working life as an apprentice Electrical and Electronic Engineer, moved into design and built automated production systems before moving into computers and finding utter boredom. Then another move into a highly enjoyable time in Professional Theatre as a Project Engineer commissioning Lighting Control Systems in Theatres and TV Studios around the World.

A chance meeting ushered a new career in Freelance Recruitment for High Technology companies working on everything from Movie FX to 3D Graphics.

After several successful years it was time for a change and I looked into going back to education but this time taking a different path not Engineering this time but instead into the Arts and Humanities. After 4 years of hard work and I admit quite a bit of fun I graduated with a BA from the Arts University Bournemouth and now I’m ready for another challenge, ideally as a Filmmaker.

I am at my most creative when behind a camera whether I am shooting a video or composing a scene for a photo shoot. I am able to work within a team in most roles but prefer to be behind the camera. I have a range of skills, which means I can shoot the video, record sound and edit the completed video. My video work has included Documentary’s, Sports, Short Films, Dramas and Virals for Social Networks.

Uniquely my background in Engineering combined with my Degree in the Arts allows me to quickly adapt to new technology and apply this to my Art keeping my skills current and bringing new ideas into how I capture visuals or edit my videos. It’s hard to believe that just 4 years ago we were excited by HD video capture on tape and now it’s using DSLR’s to capture digitally. Investing in hugely expensive computers to edit video and effects and now we use Laptops with even greater performance to do the same job better. 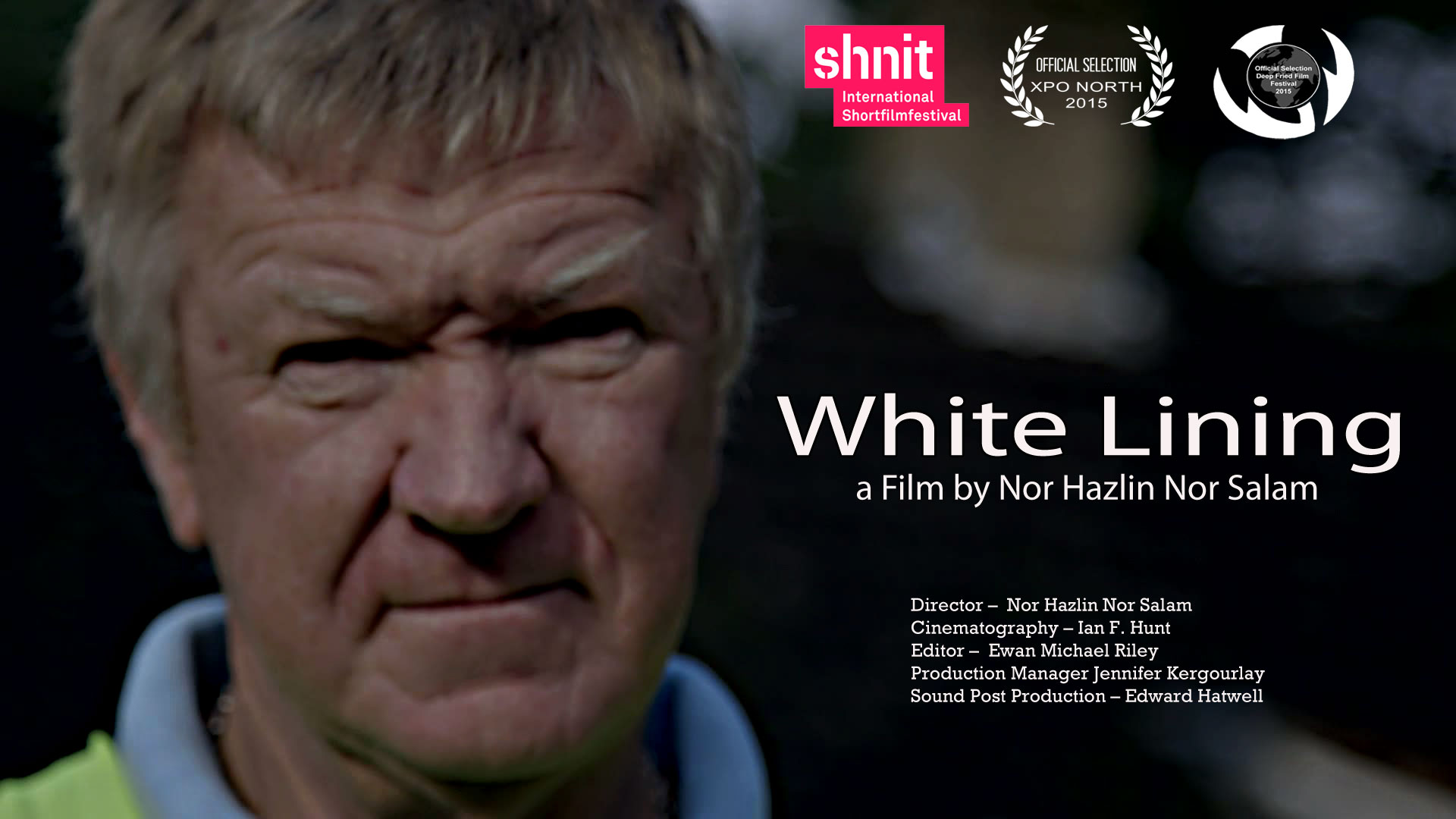